Manfred also provides training courses to NGOs such as Greenpeace, and care institutions such as the UMC and Spirit Amsterdam. At the Institute for Management Studies, he facilitates training courses to leaders of Fortune 500 companies, his training for IMS London being assigned the highest score to date. In the Netherlands, Manfred held the position of professor within the prestigious Candidate program of the Public Service Office of the Ministry of Internal Affairs, which was adopted internationally. This program focused on the Double Healix model he designed. In addition, he frequently teaches leaders of other ministries and government agencies. Manfred’s professional background was originally as a practicing psychologist-psychotherapist, using his vast experience, judge of character and humour to help leaders find the centre of their strength and talents. Manfred is known for his passion and immense knowledge of movies, which he frequently uses to support leadership development.

The Double Healix Model he developed can be of great benefit to design MD programs, in particular, due to the narrative structure of the model, the vivid examples from movies and documentaries, and the focus on paradoxes, versatile leadership, and diversity. Manfred devotes his life to the integration of inner and outer leadership and to helping the establishment of an Ecology of Meaning within a sustainable society. With an international team, Manfred developed a community-based E-Learning, called MovieLearning. This is a large-scale interactive digital learning environment drawing on movie footage and stories based on the Double Healix model. MovieLearning is deployed for organisation and leadership development, but also for parenting, pedagogy, and the development of a sustainable society. Another focus point of his activities is the global roll-out of the Double Healix Academy.

Manfred is the author of many Dutch books and online MovieLearning courses about narrative psychologogy, leadership, education, and sustainability. Several courses have been translated in English (for instance Storytelling – Step by Step, The Leadership journey of Elon Musk). 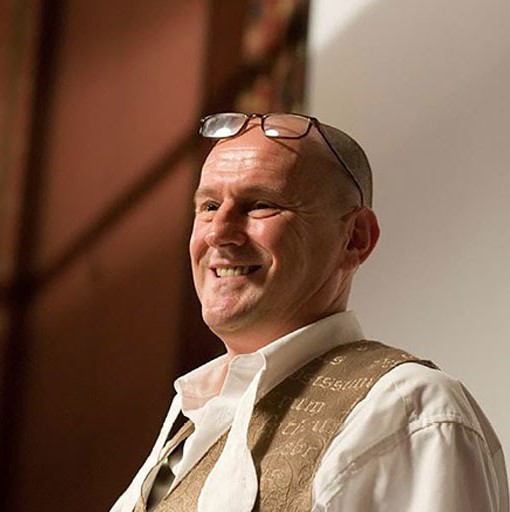