Isodoor has been working at Double Healix since 2010. He is operational manager of the organisation, Certified Double Healix trainer, and ‘Product Owner’ of the MovieLearning platform. During his degree Media & Culture, he learned about the immense influence of movies on human behaviour. In collaboration with Jens van Tricht, he gave workshops about expectation patterns of men, enriched with film images. He noticed that showing positive role models can help people broaden their behavioural repertoire.

At Double Healix, he has been able to expand on this area of interest, from gender-specific role models to the complete spectrum of human behaviour. Isodoor has looked into the translation of the Double Healix Model and other development models, such as Daniel Ofman’s Core Quadrants, Otto Scharmer’s Theory U, and Stephen Covey’s 7 Habits of Highly Effective People. Isodoor is project manager and creative designer for product development at MovieLearning, the online video learning environment under Double Healix. He is also specialised in the development of serious gaming, including in terms of his trainings. In his own living environment, Isodoor is part of various local sustainability projects. From a young age, he has been an active drummer, and was a DJ in his twenties. His favourite sport is karate. Isodoor is a father of two children. 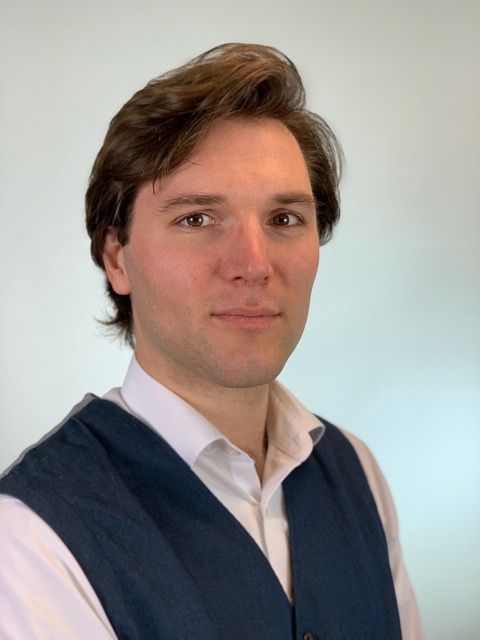