Is a coach and trainer in the field of human development and leadership within organizations. She mainly focuses on connectings between people. She helps her clients to bring out the essence of themselves or their ideas. And to see where there is tension and overlap with the approach of the other. She does this by using the power of storytelling, among other things.

Elsemiek likes to create sustainable value for and with her customers. She prefers to help people and organizations that look beyond short-term success.

How did that come about? With a completed computer science degree in her pocket, and everything she needed to know (she thought), Elsemiek as a young manager learned that being right and getting agreement are two completely different things. She found out that leadership, change management, culture, all those things that people, including Elsemiek herself, have trouble with in organizations, are essentially about connecting and communicating. The phenomenon Brand Essence fascinated her more and more: “Discover who you are, know where you are going, and live it every day”.

In 2010 she was involved as a Business Unit manager in a project to change Independer from “Thinking” to “Feeling”. She discovered storytelling as an effective way to get people moving. She was going to tell stories! Never before in her career had she felt so much energy about a subject and such an urge to include others in it. In 2012 she therefore stopped her work as a leader herself. Since then she has been helping people in organizations to connect with other people. At the same time, Elsemiek wanted to experience how you actually do that: to move from thinking to (also) feeling. From proposing solutions to (also) listening. Because in practice this is not easy. She did this during an intensive coaching training. In 2013 she was certified as an MMS Coach. And that turned out to be just the beginning. Since she came into contact with Double Healix in 2014, a new world of stories has opened up for her. She was fascinated by the universal story of humankind and by the individual stories of all people. She also became increasingly connected with her own story. In 2016 she completed her certification as a Double Healix trainer. Others indicate that Elsemiek radiates calm and helps them to get to their core. The best compliment she receives is when someone sees his or her own story with new eyes with her help, and gets a lot of power from it. In addition to coaching, training and writing for others, Elsemiek also likes to feed herself with beautiful stories. She likes to watch and listen to movies and documentaries or read books. Or she listens to the stories of the people around her, preferably during a delicious dinner. She also gets a lot of happiness and down to earth feedback from her family, with her husband and two teenage children. 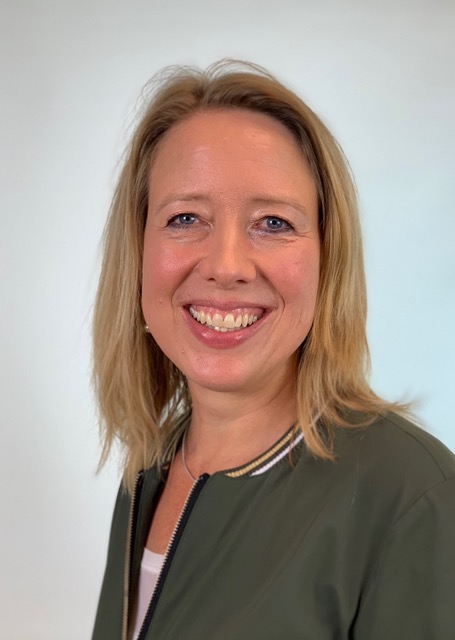